Pakistan development Alliance conducted a series of media campaign to promote awareness on Sustainable development goals and meeting at UNGA held in last week of September, 2015 . Pakistan development Alliance conducted activities on dated 12th October, 2015 to have a say in spending priorities and to hold their governments to account after mobilizing people and for this citizens need to be active participants. This is of particular importance with regard to groups and communities which are marginalized, whether due to poverty, disability or gender discrimination, among others.

For this purpose PDA conducted one Television show at Waseb channel (highly viewership), one Radio show at FM 101(highly viewership) and one media brief at Multan press club with other civil society organizations who are working on SDGs and highly recognized media agencies including print and electronic. In these ways, providing public voice to the voiceless is our contribution to sustainable development. Our focus was to aware people on SDGs through local language and in easy context for a layperson along with to do advocacy efforts by ensuring that leaders will take ambitious decisions to reduce poverty and inequality and protect our planet as they committed at United Nation’s General assembly. We also tried to make people realize that this is everyone’s responsibility at government, civil society, private sector and even individual level.

Pakistan development Alliance also raised some demands to meet SDGs under the umbrella of suggestions in all three activities, which are: 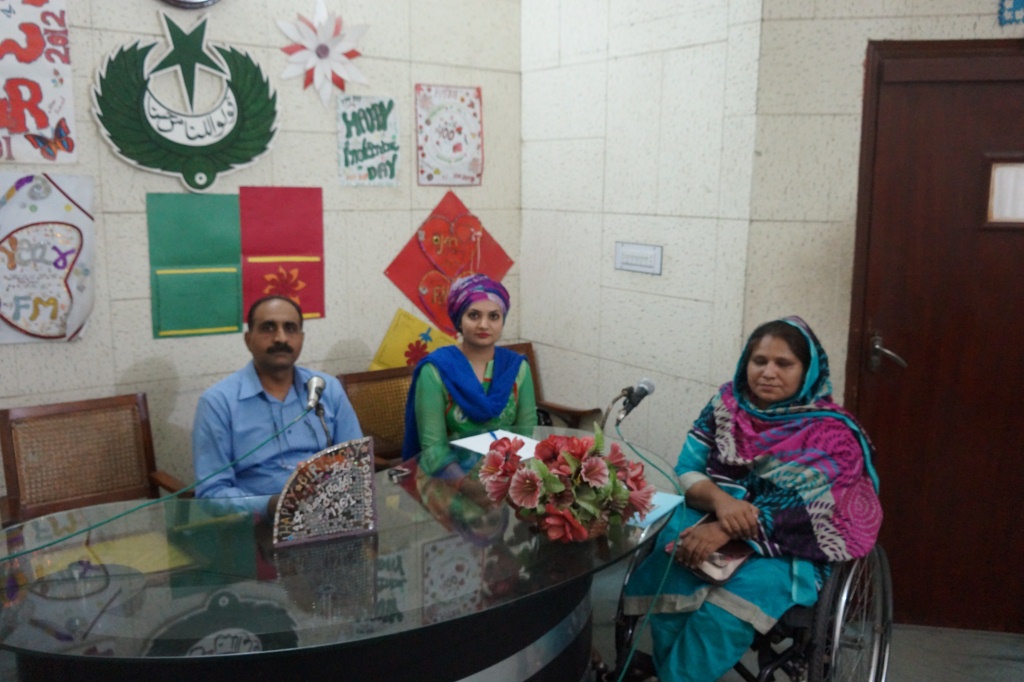 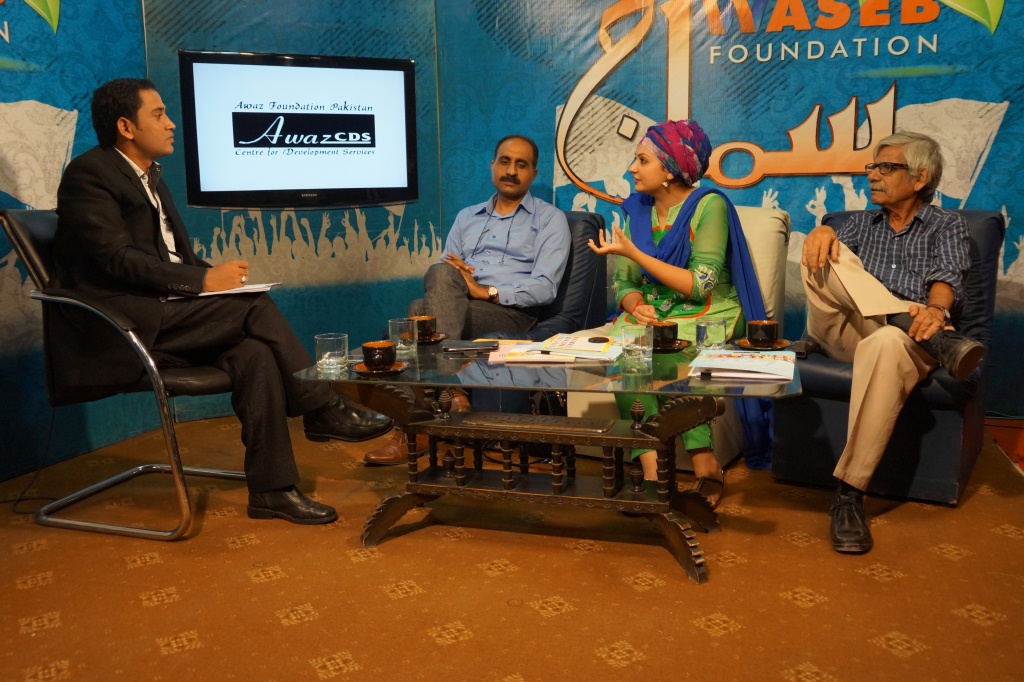 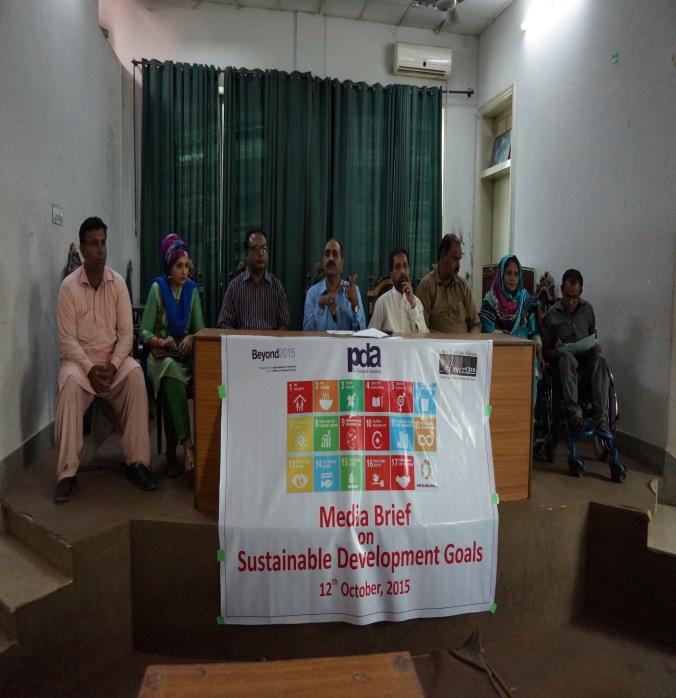 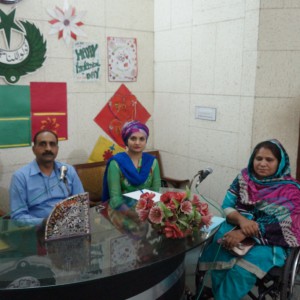 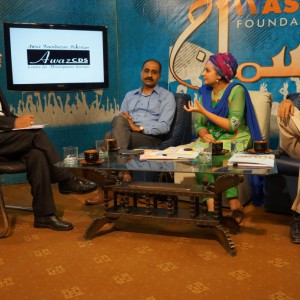 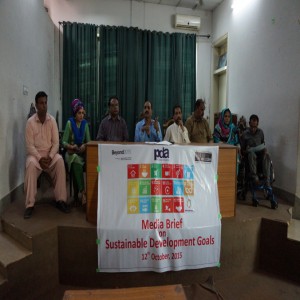