The legislator’s role in Pakistan is significantly weak as they lack access to information to especially related to development agendas like MDGs / SDGs and allocation of budgets. Sometimes related line departments do not provide adequate and timely information to legislators while in other instances the information provided by the departments disobeys and does not tally with the facts on the ground. Though Government has established MDG’s Task Force however the role of legislators remained weak during the consultative process of post 2015 development agenda. This disassociation has made it difficult for parliament and legislators to monitor the performance government departments on such initiatives and regional/ global commitments.

But as Government of Pakistan has signed new set of Sustainable development goals with vision 2030 so they are planning to meet these targets.  Pakistan Development Alliance organized “Policy Action Forums” for Sensitization and building political leadership for Implementation of Agenda 2030 for Sustainable Development. We engaged Members of Government MDGs Task Force, Minister, Members of Assembly, Civil Society organizations and media. We emphasized on Post 2015 consultative process in Pakistan. We further mobilized them about September summit of this year, where world leaders will meet in New York at the United Nations General Assembly. Top of the agenda will be the passage of a resolution laying out global development goals for the 15 years to 2030, covering progress in areas from poverty reduction to forestry preservation. There are Substantial progress has been made regarding the MDGs. The world has already realized the first MDG of halving the extreme poverty rate by 2015. However, the achievements have been uneven in Pakistan. The MDGs are set to expire in 2015 and the discussion of a post-2015 agenda continues. Our focus was on building a sustainable world where environmental sustainability, social inclusion, and economic development are equally valued. We have practised these high level sensitization sessions in two provinces Punjab and Baluchistan.

Our purpose to engage them was also to put our demands to them for achieving SDGs with vision 2030 or post 2015 agenda. These are: 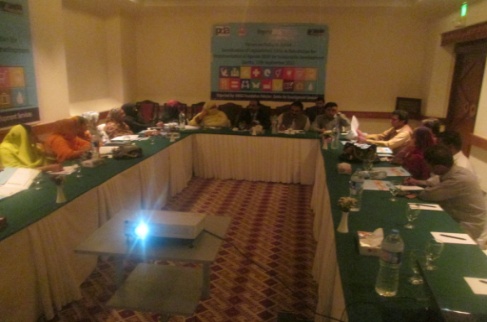 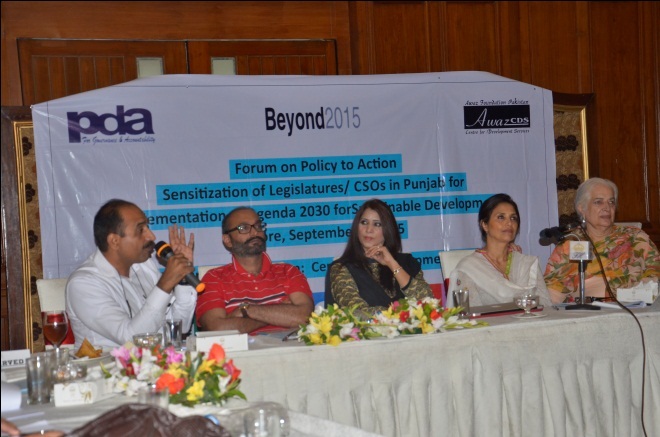 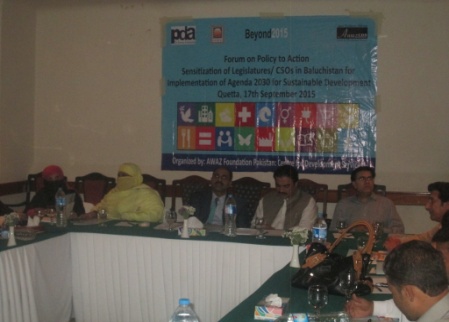 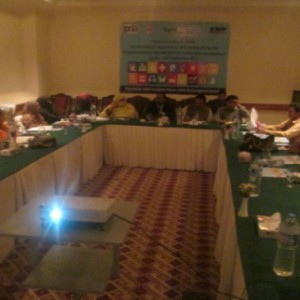 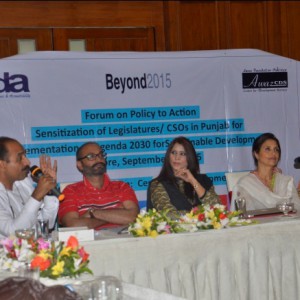 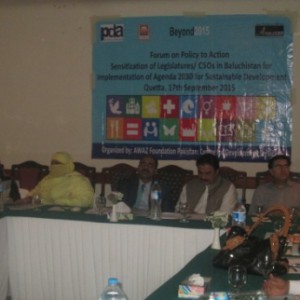 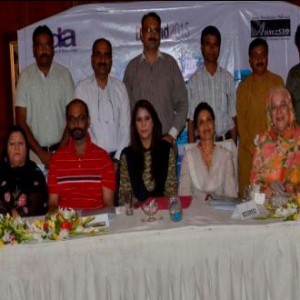